Vehcile Refinancing Calculator Should You Refinance Your Auto Loan?

What You Need to Refi

Why Home Refinancing is Widely Popular

Homes are largely viewed as an appreciating asset which historically tracks or slightly outperforms the broader rate of inflation across the economy. As interest rates fall, asset prices may rise due to debt becoming cheaper. Homeowners who refinance their homes at lower rates of interest can either withdraw equity to spend on other faster appreciating assets, or simply lock in monthly savings with a lower rate loan.

Consumers routinely refinance their homes and draw equity out of their homes. The Mortgage Bankers Association estimated 48.7% of all mortgages in 2016 were refinance loans. Even after rates started rising at the end of 2016, over 30% of mortage originations in the first half of 2017 were refinance loans. At the height of the housing bubble in 2005 there were 4.9 million HELOCs originated that year. After home prices crashed there were only 600,000 HELOCs in 2011. TransUnion anticipates HELOCs will grow from 1.4 million in 2017 to 1.8 million in 2018 and up to 11 million over the next 5 years.

Why Car Refinancing is Less Common

Consumers have also been financing their cars over longer terms. In 2002 the average auto loan length was about 5 years. By 2017 the average U.S. auto loan duration reached an all-time high of 69.3 months. This increased loan duration coupled with the rapid depreciation of vehicles means many owners are underwater on their cars - the exact opposite of having home equity to tap.

Borrowers who have great credit scores are frequently able to qualify for low-interest or zero interest loans from automobile manufacturers.

When to Consider Refinancing Your Vehicle

All the above stated, there are a number of cases where refinancing an auto loan can make sense. Here is a list of some of the most common scenarios:

Some lenders have specific requirements for auto loans including minimum & maximum loan balances, loan value to Blue Book price, and even vehicle age. These restrictions are in addition to those associated with personally qualifying for a loan.

What to Look Out For

Don't Over-extend Loan Duration: Some people look only at the monthly payment without considering the broader implications. For instance, stretching the remaining 3 years on a 6 year new car loan into a new 7-year loan means you will still be making regular car payments on a car that is approaching 10 years old and likely in need of regular repairs & increased maintenance cost. What's more, it is almost certain old cars will be upside down, particularly as waves of used cars come onto the market & lower used car prices. Black Book suggested the average used car lost 17% of its value between August of 2016 & August of 2017. 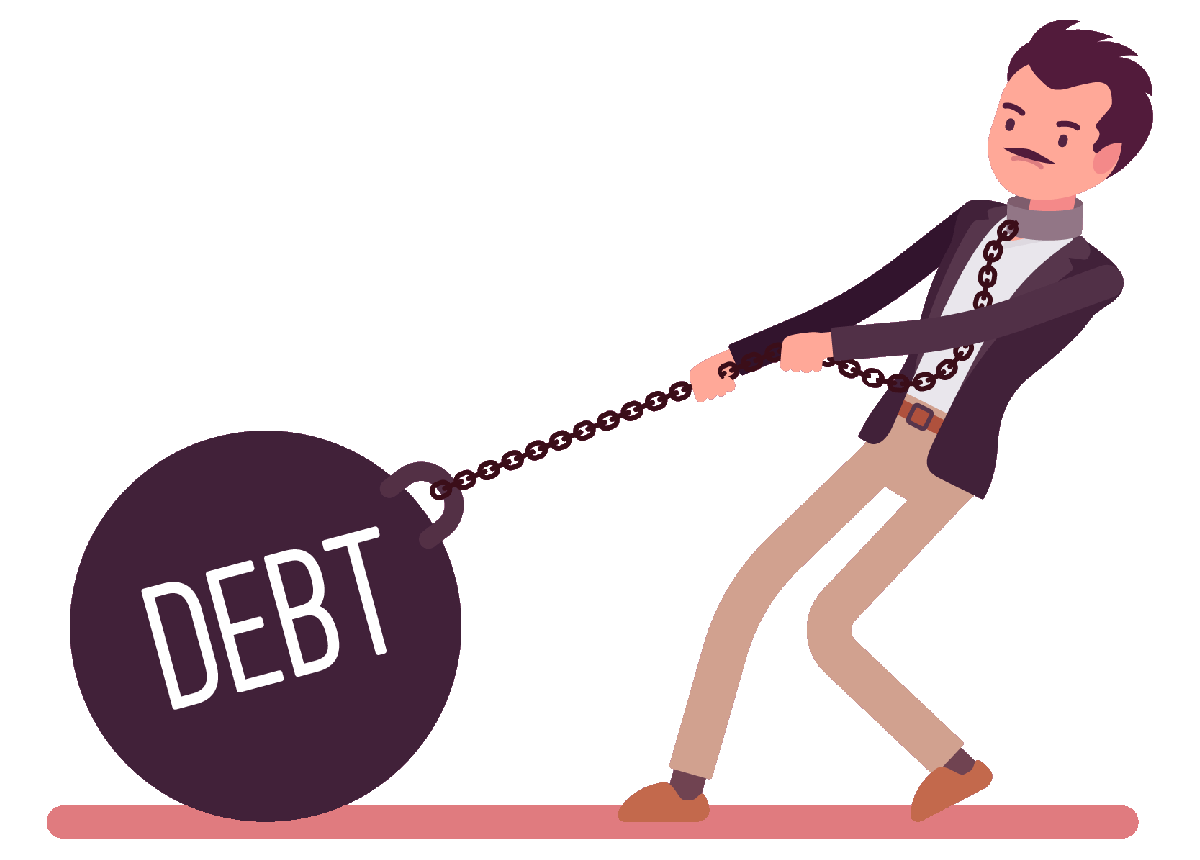 Prepayment penalties: Some auto loans have pre-payment penalties or clauses which require all future interest be paid even if the loan is paid off early. Be sure to check to see if your loan has one before paying it off only to find you incurred a fee which meets or exceeds your interest savings.

What Does it Cost to Refinance a Car?

Borrwers can expect to spend between 2% and 5% of the price of a home on closing costs. Refinancing a home can easy cost thousands of dollars in fees between the loan origination, points, appraisal fee, attorney fees, title search & insurance, recording fees & taxes. This means interest rates will typically need to drop at least a percent or more to make refinancing advantageous enough to overcome all these costs. And lenders which claim to offer loans with no closing costs simply roll the associated costs into charging the borrower a higher interest rate.

Refinancing an auto loan costs much less. Typically there are only 2 fees associated with it.

The low cost means a slightly lower interest rate can make refinancing advantageous. Here are a couple scenarios which could save a car owner at least $500 in interest while refinancing their vehicle loan for the same duration as the time remaining on their current loan.

From the table you can see that it is not hard to save money refinancing a longer duration loan with a significant balance size, but for shorter duration loans with smaller balance amounts it is quite hard to save much on interest spending unless you were charged a relatively high rate in the past & now qualify for an exceptionally low rate.