Boats are every bit as diverse as homes.

Nearly 70 million people across the United States enjoy boating annually. And in some parts of the world boating & fishing are a way of life.

Canoes, jon boats, row boats, rodney boats & skiffs are quite affordable. Rigid-hulled inflatable boats, trimarans, airboats & sailboats are a bit more expenses, and then there is a boat for every price range from an ordinary houseboat or yacht to a Paul Allen-styled custom luxury super yacht.

The Discover Boating website - which was developed by the National Marine Manufacturers Association - breaks boats down into the following categories. 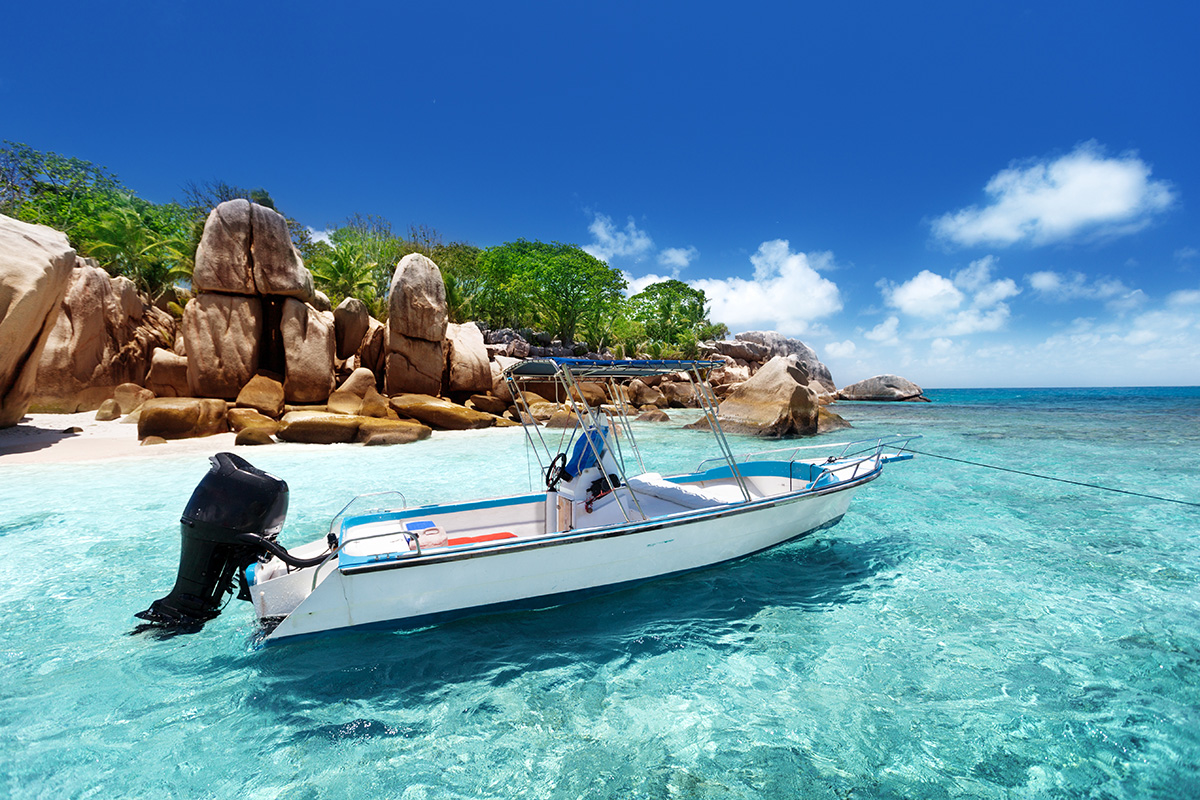 In recent years there have been about 17 million new automobiles purchased in the U.S. annually with the used sales volume doubling new purchases.

Boats depreciate rapidly & the boating market is much less liquid than the vehicle market. For these reasons, loans on boats typically charge a higher interest rate than the rates charged on passenger vehicles & 100% financing is quite rare. Lenders typically like to see a significant down payment on watercrafts. Over the past half-decade it seems almost every year the average duration for auto loans on new vehicles is extended by a couple months, stretching out to almost 7 years. Lenders try to limit their risk on used boat loans by sticking to shorter durations & charging higher rates of interests.

Some large boats may have loan terms extended out to 15 or even 20 years, though such financing may come with interest rates in the 7% to 10% APR range.

Counter-intuitively, some smaller & cheaper boats come with a higher rate of interest than loans for larger & more expensive boats. The reason for this is loans have fixed origination costs which are similar for smaller and larger loans. Thus smaller loans might charge a higher rate of interest to make up for the lower principal & ensure all the fixed costs related to originating the loan are covered.

As of March 2019 the Boat Owners Association of The United States (BoatUS) offered the following table as a baseline of the sorts of rates boat buyers can expect to pay. Stated rates, loan terms & required down payment can vary depending on the lender, loan amount, boat type & boat model year.

Maintenance & Other Costs of Ownership

With a boat, the loan is just the begining of your expenses.