Calculate Your Payments With A Negative Equity Trade-in

Should You Roll Upside Down Payments Into a New Car Loan?

Why So Many Cars Are Underwater

Vehicles depreciate rapidly. As soon as a car is driven off the lot it likely loses at least 10% of its value. Cars typically depreciate a further 13% or so in their first year of operation. This means that a vehicle which cost $30,000 would be worth $22,581 a year later.

To make up for increasing vehicle prices and stagnant wages, many people extend loan terms out from 3 or 4 years to as far as even 7 or 8 years.

Coupling a rapidly depreciating asset with a longer loan term means many shoppers owe more than their car is worth when they decide to buy another vehicle. 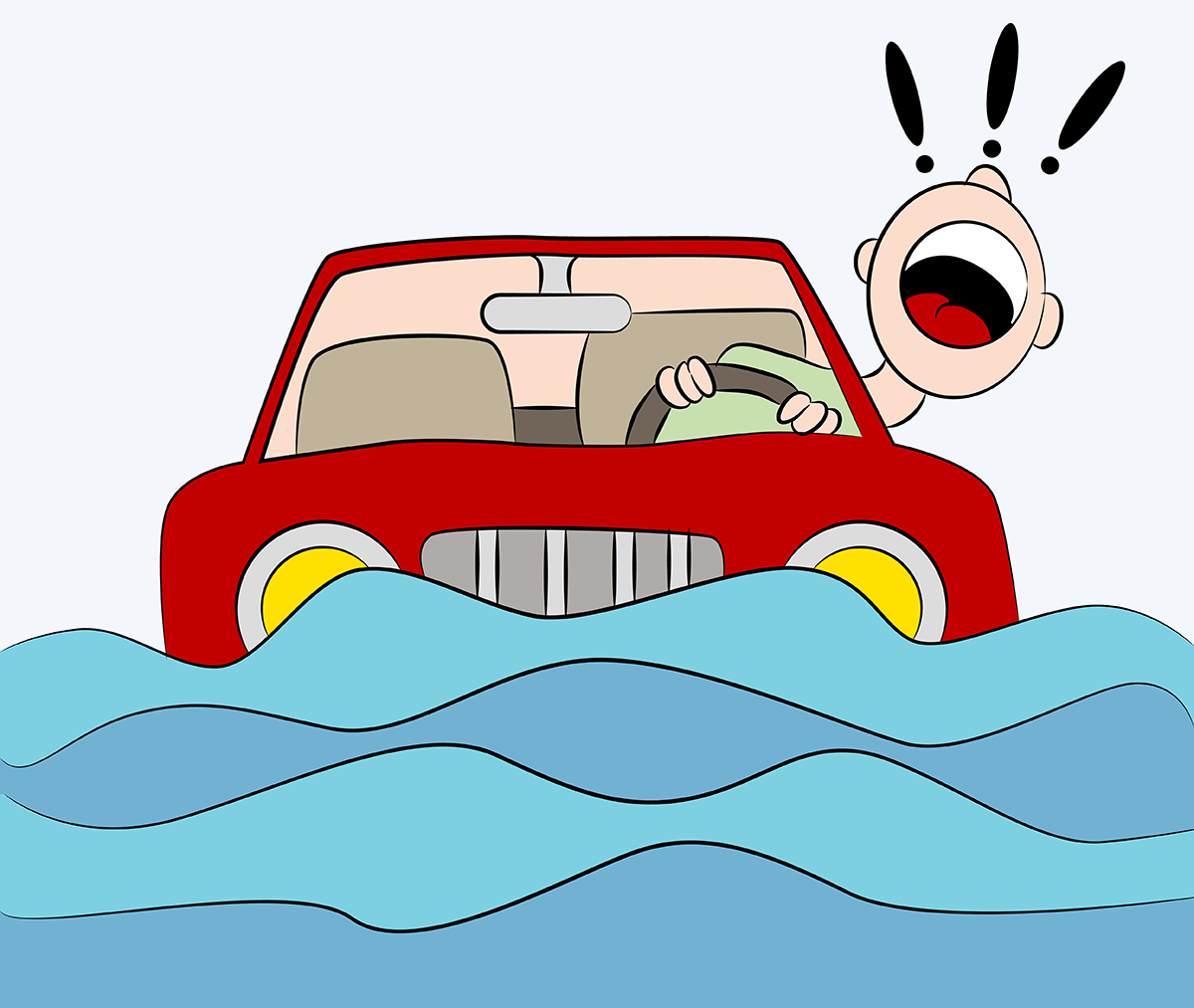 If the above mentioned hypothetical $30,000 vehicle was purchased using an 8-year loan at 5% interest then the owner will still owe $26,871 after the first year of ownership. This means they would have a negative equity of $4,290.

Through the first 9 months of 2019 roughly 1 in 3 vehicle owners who traded in a vehicle when purchasing another had negative equity. The following stats from Edmunds were shared with the Wall Street Journal.

* The total interest expense was estimated using the above loan schedules. Some borrowers will once again roll over these loans into new loans & will end up paying even more interest.

The higher interest rates & longer loan terms make the vehicle buyer more likely to be underwater again when they purchase their next vehicle. As of June 2019 Fitch Ratings estimated 5.2% of securitized subprime auto loan balances being more than 60-days past due.

What Should Owners Do? 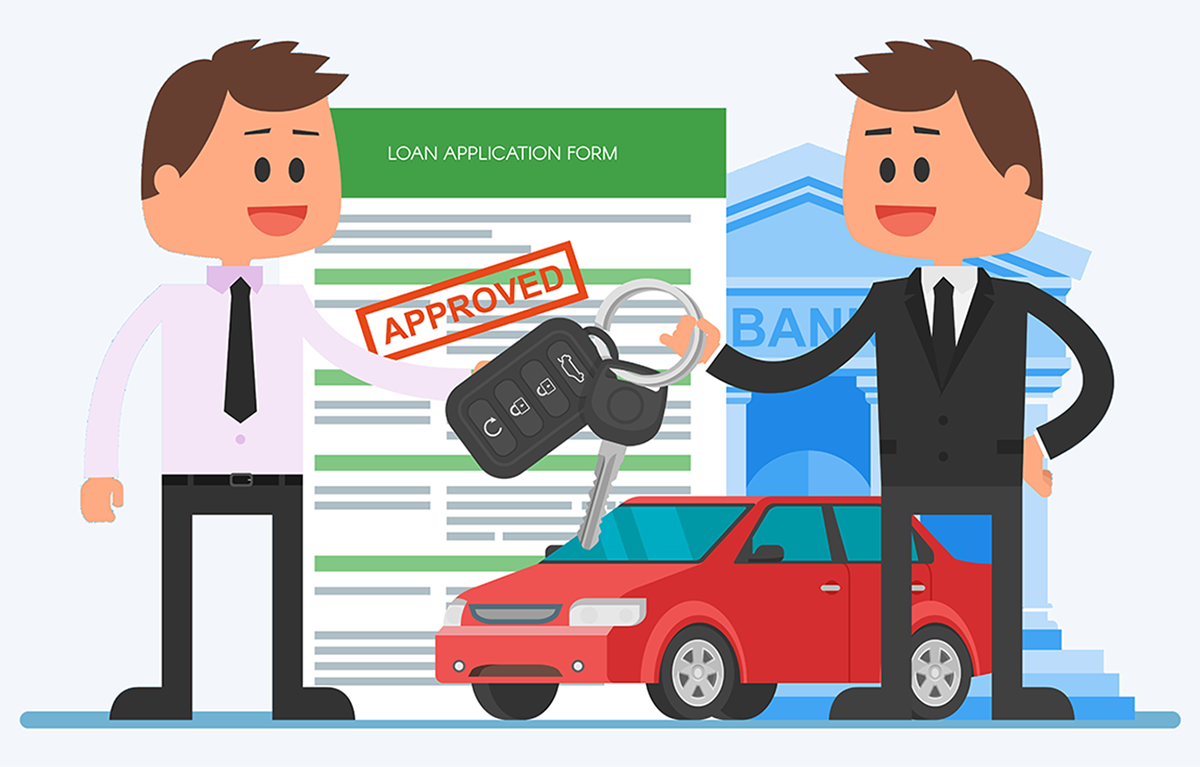 What should owners do with the old vehicle if they no longer want it & still owe on it?

Should they keep driving their current vehicle until it is paid off?

Should they trade it in & roll over the debt into a new loan?

If a vehicle is unreliable & chronically broke then repairs may be hard to justify. But if the change of vehicle is primarly for conveniece or taste then an owner would usually be better off paying extra on their current loan before trading it in, or keep driving it rather than rolling the debt into a new loan.

If a car is deeply underwater a new loan is not a magic solution. Typically it just compounds the problem.

The math of rolling over a debt & the need for dealers to profit means owners who want to keep their monthly loan payments in the same range need to keep trading down to cheaper vehicles. And those who keep increasing their debts are likely to eventually run into financial hardship. 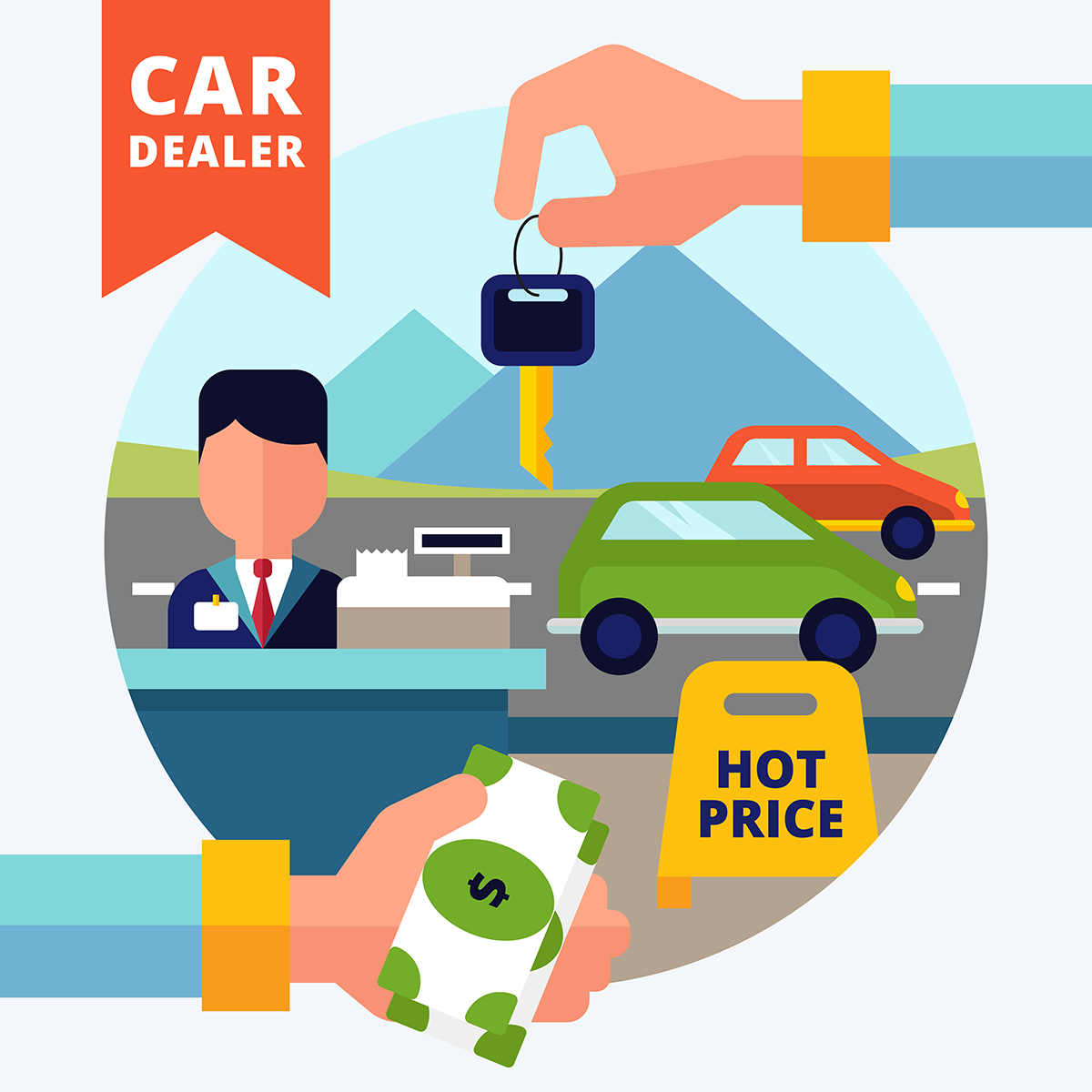 Some automotive dealerships offer above-market trade-in values when selling new cars. People making a trade-in may think they are getting ahead in the process because the trade-in portion of a vehicle purchase is not taxed via sales taxes. If the debt from the old vehicle is rolled over into the new loan then that also is one less thing they have to think about.

This approach to "getting ahead" doesn't really work for a number of reasons.