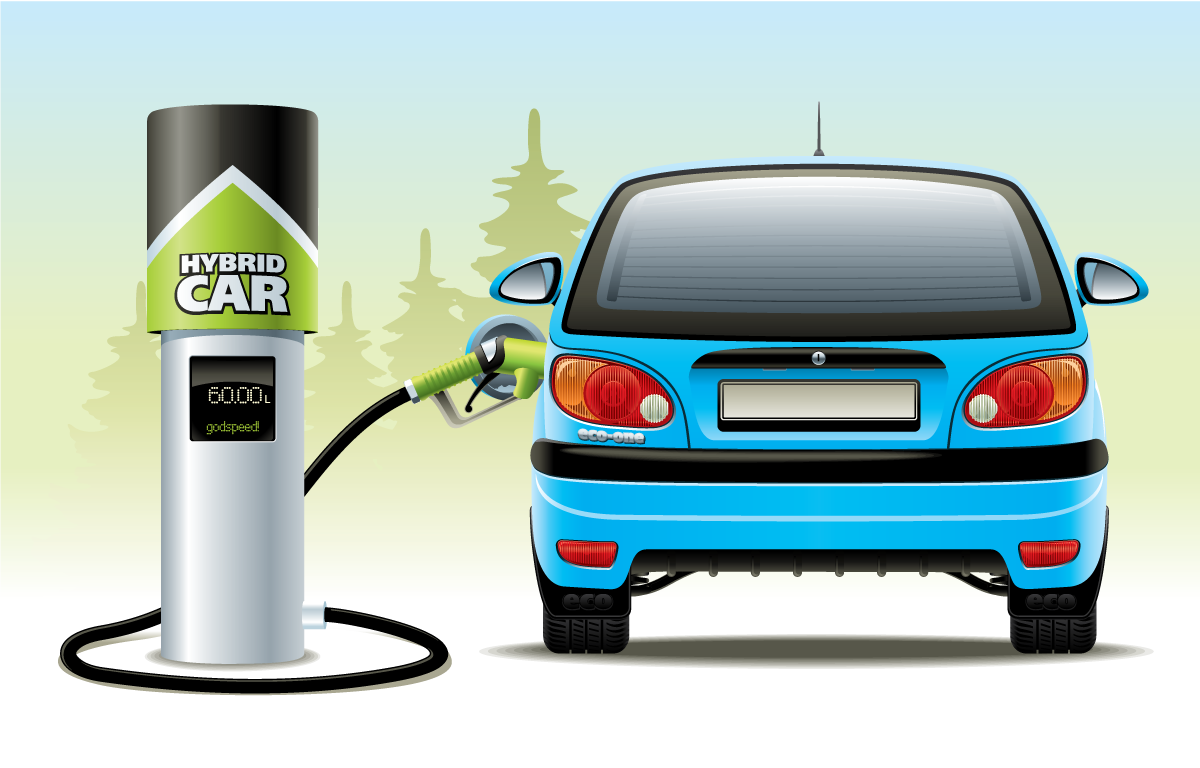 Despite the advancement in hybrid technologies and modern fuel saving systems, most cars still have low gas mileage. The average is still around 23 mpg in the city. Even worse, average gas mileage is in the teens for most SUVs and minivans. Those with good gas mileage really shine next to competitors. There are exceptions among the hybrids due to an emphasis on providing a separate power source to the AC and entertainment systems. This article features 50 cars or more divided into categories.

With changes in technology, the baseline for a small car should be the upper 20s, preferably 30s, for city driving. For highway driving, the best conventional cars can get in the upper 30s. The Fiesta and the Cruse Eco claim the low 40s for highway driving. Standard cars with good gas mileage include those that claim their numbers based on the driver’s careful fuel consumption and willingness to push a button for fuel savings. These cars may not make their gas mileage goals on a regular basis. When choosing a standard vehicle, be sure to read everything about the vehicle and its different models and options. In almost all instances, gas mileage is worse when the air conditioning is on. This makes the mileage questionable for those in the hottest areas of the country.

Electric cars are the only widely-distributed cars with zero emissions. Many can drive almost 100 miles before needing a charge. With more and more chargers available across the country, the limited range is becoming less of a limitation. Charging times vary, but most take about four hours to reach a full charge. Most come with a charging station. There are also charging stations at more than 6,500 locations nationwide. Charging stations have been placed by many municipalities in the northeast to encourage no-emission electric vehicle use. Charging stations are common in airport parking garages and have been placed in large cities nationwide.

Diesels are considered more fuel-efficient than similar-sized gasoline engines. They can save 30 to 35 percent over their same-sized gas-powered rivals. They also have more power and acceleration for the fuel than a gas-powered car or SUV. On the plus side, the new biodiesel and ultra-low sulfur diesels put them on a par with regular gasoline. On the negative side, particulate emissions of NOx are still higher, and the price for diesel is higher. Volkswagen can definitely claim the best fuel economy, although the iconic Beetle does not make the list.

SUVs get notoriously bad gas mileage. Getting 22 mpg on the highway is the average high. Few break the 20 mpg mark for city gas mileage. Fortunately, there are now a few standard SUVs with better gas mileage. Among minivans, the Honda Odyssey gets the best highway gas mileage, but, like the others, it still can’t achieve 20 mpg in the city. Of course, hybrids are on the list, but it is significant that only two SUV hybrids are eligible. Many SUV hybrids don;t increase city gas mileage, and that is a big downside compared to the higher cost of a hybrid.

Gas-powered Eco Models use a technology that allows the driver to choose between more power and less fuel consumption. Of course, the assumption is that the driver will make the best decision. For positive reinforcement, many cars have gauges that encourage a driver's more fuel efficient driving habits. The downside of Eco models is the high gas mileage is tied to the use of the Eco feature and, therefore, to the individual driver's habits.

Some models are offering on/off technology that kills the engine at the stop light and starts it again when the driver touches the accelerator. An auto on/off switch is an important innovation because it cuts traditional city fuel consumption. This feature also reduces greenhouse emissions in a major way. In addition, brake regeneration, which is included on many models, can offer about a three percent savings on fuel. Examples of this type of vehicle include Ford’s Escape, Taurus, Focus, and Edge.

The Chevy Cruze Eco features Chevy’s version of Eco technology. The Cruze comes with an Eco overdrive gear set that helps boost gas mileage to 28 mpg in the city and 42 mpg on the highway. In addition, the design is enhanced by a rear spoiler, a special front grille shutter and a fascia air dam. Lighter weight wheels and lower resistance tires help, too.

Luxury cars tend to favor speed over fuel economy. The five in this list manage fairly good highway mileage. Only two, the Lexus GS 450h and the Infiniti M35h actually beat the 23 mpg city average. Highway mileage in the 30s is an achievement, considering the fact that these vehicles don't skimp on power. The Infiniti and Lexus have 3.5 liter V6 engines. The Audi and BMW 528i accomplish their fuel economy with an eight-speed automatic transmission and a 2 liter, 4 cylinder engine. The BMW ActiveHybrid 5 is the only expensive hybrid to make the list, and even it does not have remarkable gas mileage. It gets better gas mileage from its 8-speed automatic transmission and more horsepower from its 55-hp electric motor.